After receiving a “commence operations” notice from the state, Caroline’s Cannabis opened Friday, March 15. According to owner Caroline Frankel, the store has about 50 parking spots on site and plans to shuttle customers from another remote lot. The Uxbridge dispensary will have limited hours during the first weeks of recreational sales; Frankel says they will be open 11 a.m. to 7 p.m., before eventually ramping up hours to 10 a.m. to 10 p.m. The store accepts cash and debit cards.

A self-described “mom and pop” pot shop, Caroline’s Cannabis became the first woman-owned business to get a retail marijuana license on Feb. 7 and is the first licensed store not owned by an existing medical marijuana dispensary. The shop also sells cannabis-related home decor and garden products. According to state documents, it plans to purchase marijuana to sell from licensed wholesalers in the state.

Be the first to review this item! 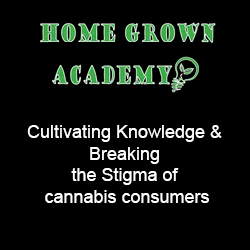